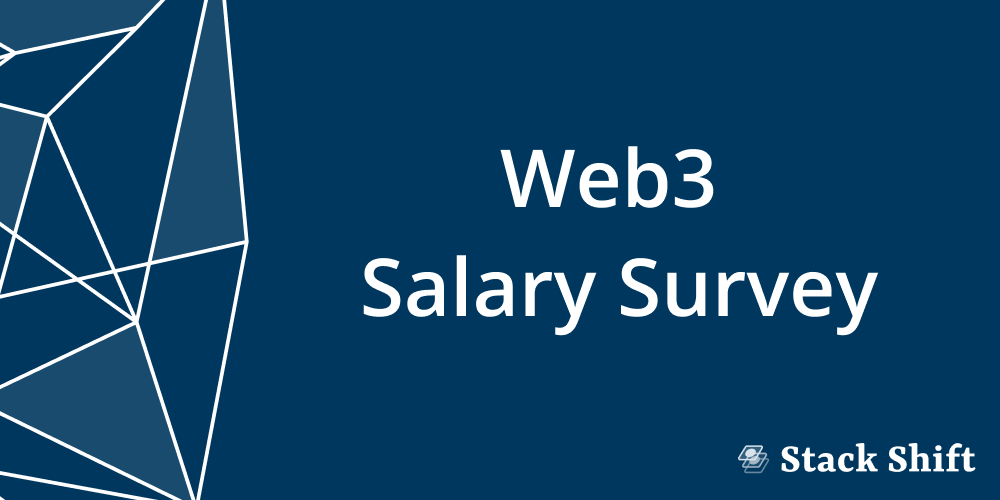 What are Africans earning in Web3?

Since we began recruiting in Web3, I've been amazed at how variable salaries are. In the same week, I can speak with two developers. One makes $3,000 per month. The other makes $30,000 per month. Both have 5 years of experience and work remotely for globally distributed companies.

This wild variance makes salary negotiations fraught. Both talent and companies struggle to find accurate data. To help with this, our team has been conducting a salary survey focused on blockchain developers, designers, product managers, and marketing talent in Africa. See below for how Web3 talent in Africa are paid and what benefits they receive.

If you're hiring in Web3, I'd be happy to walk you through the data personally. Feel free to book an intro call. I'll be as helpful as possible, whether or not you're interested in recruiting with us.

This survey was conducted in March + April 2022 by invite. We reached out to Web3 talent located in Nigeria, Kenya, and South Africa - the continent's three largest markets. There were 45 responses. All worked in full-time roles.

Although the majority were located in Nigeria (we're based in Lagos and have a large network here), this sample roughly mirrors the broader talent landscape. It's clear that Nigeria has the continent's strongest Web3 talent base. As evidence for this, see below for a comparison of survey respondents vs. LinkedIn profiles that contained the keyword "Solidity" (Ethereum's programming language).

Nigeria's dominance makes sense. It has the continent's strongest startup ecosystem (which brought in $1.8B of VC funding in 2021 compared to South Africa's $832M and Kenya's $571M). Also, tech talent here has often worked in fintech, making the transition into crypto / defi easier.

Most survey respondents worked on globally distributed teams. About 2/3 were male and 1/3 female.

Because the survey focused on people already working in Web3, it skewed towards more experienced talent. The average respondent had 5 years of prior work experience (although on average only about a year of experience working in Web3 directly).

The first thing I noticed about the dataset is that there's a total lack of correlation between years of experience and pay. Take, for instance, the design salaries.

Salary vs. Years of Experience

However, while experience didn't strongly influence compensation, it's certainly a prerequisite for outlier pay. Of the top 5 highest paid respondents, all had at least 5 years under their belt. In other words, experience is necessary but not sufficient.

In addition, higher pay was very much correlated with certain job types and skills. The top 5 highest paid respondents were all backend / blockchain engineers. The top 3 also used Rust (a trending programming language) whereas none of the bottom 30 did.

Languages like Rust or Go and frameworks like Substrate are currently in very high demand giving people who are experienced with them very high negotiating leverage.

Outside of these skills, however, salaries were all over the map as you can see:

Only frontend roles fell within a fairly small band and that's probably because we received limited data points (only 4 entries).

Zooming in on backend developers, we can get a better sense for just how variable things are.

That's a 50x difference between the highest and lowest paid entries in the dataset. Wow!

In environments like this, "average" pay just isn't a very useful concept. Salaries are based less on what is "fair" for someone in a comparable position and based more on nuanced, situational factors like.

What specific skills or domain experience do you have that give you negotiating leverage? What direct impact could you have on the company's chances of success? How much funding has the company raised and what's their philosophy around geography-based compensation? How good of a negotiator are you?

All that being said, rules of thumb are useful so I list the median salaries in our dataset below.

Please take these numbers with a grain of salt. I would not encourage you to use them as a basis for negotiation. Situational specifics are more important.

In terms of how people are being paid, the majority receive stablecoin transfers into wallets (USDC, USDT, or BUSD) while some received direct bank transfers or payroll via Deel.

Do you Receive Equity Compensation?

Surprisingly, only about half receive equity-based compensation. I expected this to be more. We'll be digging more into equity comp more in future surveys.

Of those that received vacation allowances, the median was granted 20 days per year. Regarding benefits, about 1/2 received healthcare and 1/3 received an equipment stipend. 1/3 didn't receive any benefits at all.

I should note that everyone in this market is generally employed as a full-time contractor so benefits are less common given the complexities of managing globally distributed teams. Many people are happy to take increased pay and manage healthcare / equipment themselves.

So, what are Africans earning in Web3?

An incredible range of things! What's driving such wide variance?

First and foremost, remote work and previously low salaries in the African market. Prior to the pandemic it was not uncommon to find quite experienced developers earning ~$1,200/month locally. Remote work has enabled people to 2x, 5x, or even 10x their pay.

Secondly, like in big tech, Web3 companies operate in global markets so they must find the very best talent. A few developers can start a DeFI platform and have billions of dollars passing through it a few months later. In this context, it’s rational to pay people extremely well.
‍
Unfortunately, this makes salary negotiation extremely difficult. Typical benchmarks are of little use, especially for in-demand roles.

I expect that pay packages in Web3 will continue to vary widely. Those that have scarce and valuable skills (like Rust) will have higher negotiating leverage and will reap the rewards accordingly.

I'm fascinated with this space and will continue to write more about it as we learn more. Do you have perspective you'd like to share? Are you hiring Web3 talent? Do you need help thinking through a specific salary negotiation? I'd love to learn more and see if we can help. Feel free to reach out to me
‍‍ 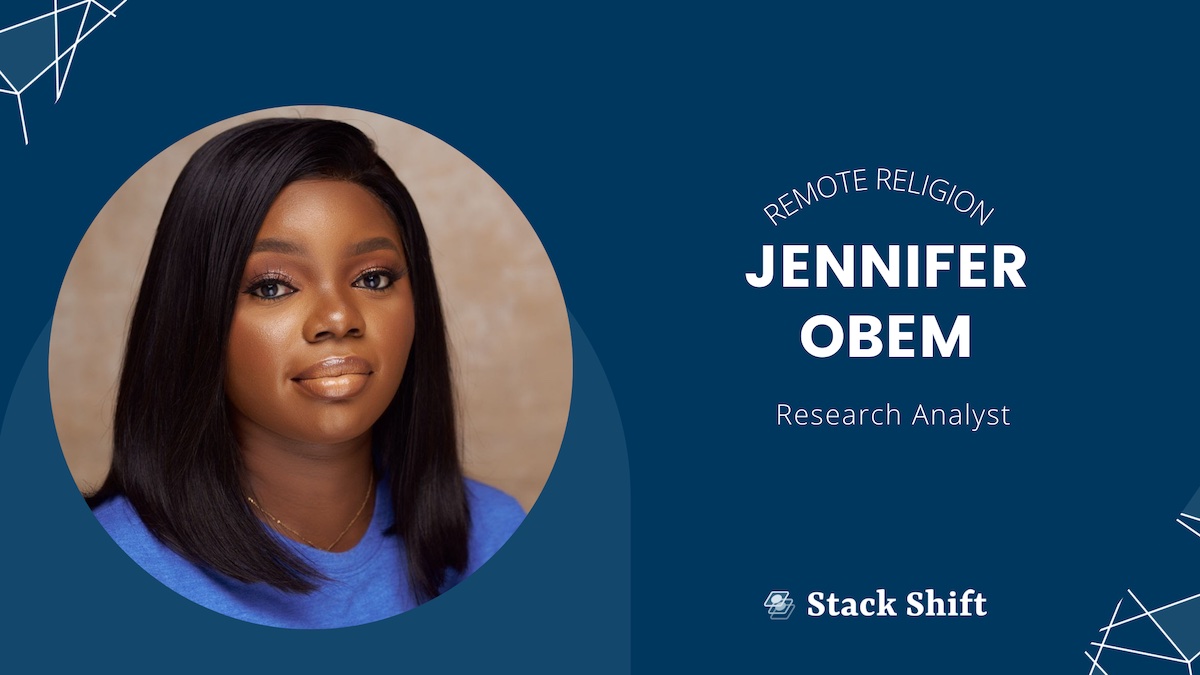 Working remotely as a research analyst at Messari 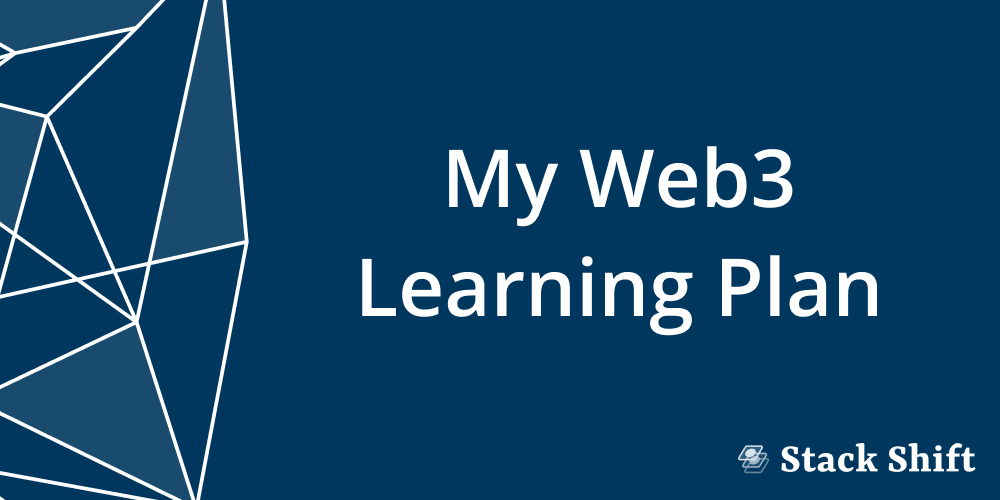 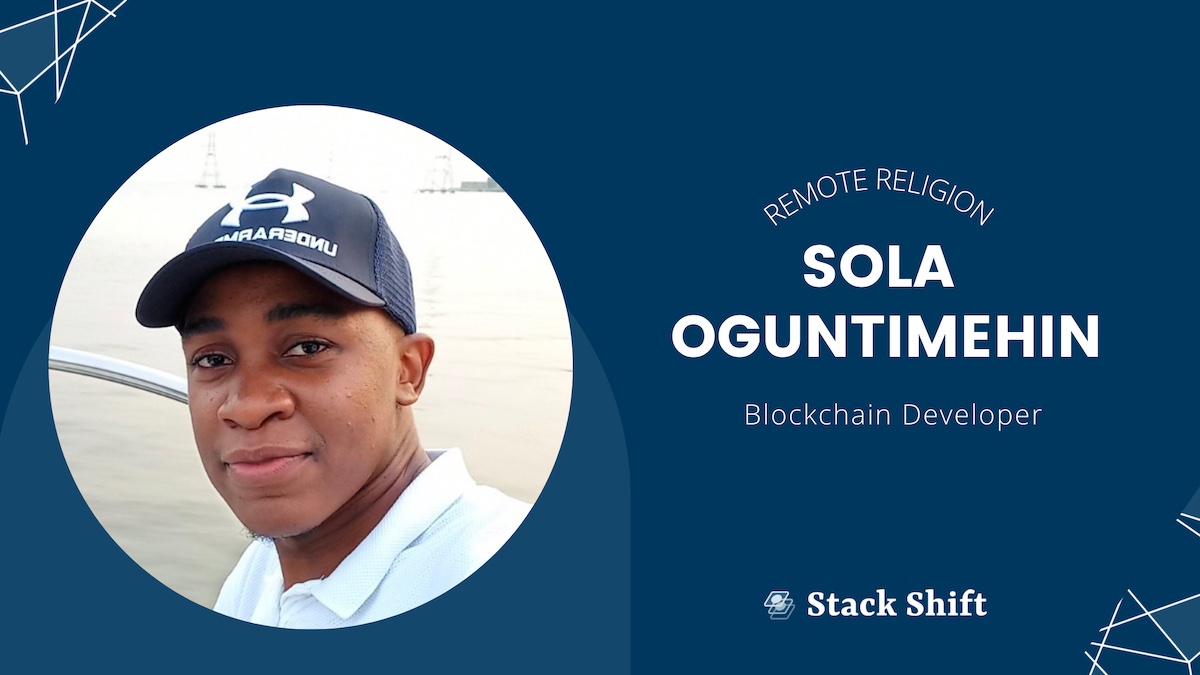